By Trea Heapes with music from Luka Bloom 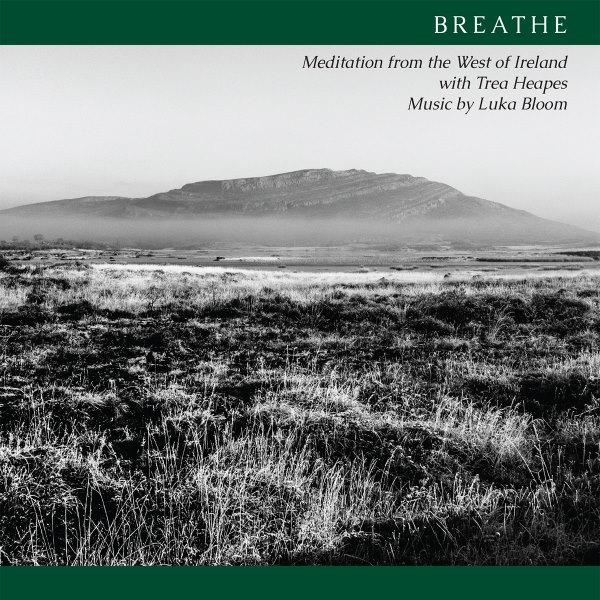 Between Autumn 2017 and Spring 2018, I led a series of sessions in Purecamping and the Cheese Press, Ennistymon, called ‘Meditation to Mind the Mind’ to try to help people to establish a steady daily meditation practice.

The practice was and is simple, it uses the Breath as an object of meditation. I was very lucky that one day Luka Bloom joined the class and suggested that it might be nice to make a CD together featuring this same meditation with some music to complement it.

Luka Bloom has a gift and matches the tone, feel and most importantly, the intention of the meditation with his new piece featured on the Album, ‘Mind Your own Mind’.

The cd’s are on sale here at Purecamping, also in the Cheese Press, Ennistymon and on the www.lukabloom.com website. The album was officially launched on June 21st 2018 at Purecamping to coincide with the summer solstice.